The Toshiba Satellite S855D-S5148 Notebook recently releases on February 3, 2013 and it is one of the good deal for who on a very tight budget, especially for casual gamers. If you are looking for a low-price notebook that still feasible to play some 3D games, it would be better if you don’t look back into Intel® powered notebook but take a look AMD APU series notebook, since AMD is more affordable than Intel does and it has integrated Radeon™ GPU giving the efficiency for your budget. 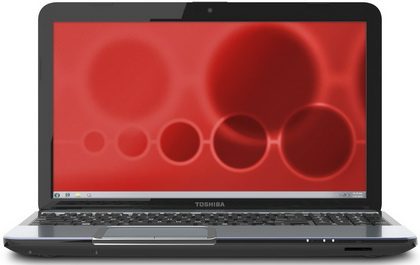 These Toshiba Satellite S855D-S5148 powered by AMD A10-4600M series that has 4 cores, 2 x 2 MB Level 2 shared caches memory and 2.3 GHz speed frequency. The processor speed clock can be scales automatically; sometimes the speed can be up to 3.2 GHz with AMD Turbo Core Technology, good to help boost multitasking performance. This AMD A10 mobile processor is a Trinity processor core name; good improve from the previous AMD processor core. Fast and low power consumption with 35 watt TDP, this good to save the battery power.
As well as the APU series, that combined the processor and GPU in a single-chip. This notebook features 384 cores AMD Radeon™ HD 7660G and parts of the low-midrange graphic cards list. Bear in mind, these GPU slightly better than Intel® HD 4000 for the performance, so modern games should be playable but with low to mid graphics configurations. Not limited for gaming, but this Toshiba notebook seems can run flawlessly the 3D modeling or design graphics applications that support OpenCL. Other features that should to be considering, this notebook comes with 8 GB of RAM installed and 1TB storage, so you do not worry about run out the disk space. 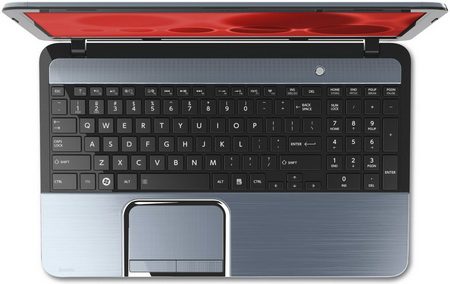 The Toshiba Satellite S855D-S5148 notebook is a very decent gaming laptop from reliable brands. For the price range around 500 dollars, you will get the new experience low price AMD quad-core notebook. Therefore, if you are looking the cheapest one with good performance ‘casual gamers’ notebook, this Toshiba Satellite S855D-S5148 Series is one of the best low-price quad-core laptop powered by AMD APU Series processor and highly recommended.